Proto Invention Factory is a magical world, dedicated to the inventions from the steam age, which act as basics for today's standards. It is built for education and entertainment, for shared time of inventing between children and parents.

In the beginning of 20th century, 9 submarines of the type Bars were built in Noblessner Harbour, which was the beginning of a large shipyard. During the Soviet era, the harbour was closed by military factory No 7.

Opening up with music

In 2010 Grammy awarded conductor Tõnu Kaljuste visited the shipyard and found the brilliant acoustics of the Foundry building. He led the way for opening the harbour to the public through music.

The idea of Proto started to develop from today's ready-made product based children toys and games. There is little room for creativity and invention.

It was a bit less than 200 years ago, when the manufacturing era boomed and steam engines made leaps of changes for the human kind. Fascination and imagination was endless.

In Proto we present the main technical inventions of 19th century: flying with the hot air balloon, bicycling, engine driven car, drilling into underground, discoveries on submarine, early rockets and flying with wings.

There were thousands of engineers and inventors who were creative, curious, and ready to try out their concepts. Some of them are known today as grandfathers of modern cars, planes or motored ships.

We decided to dedicate Proto to inventors, who failed. They tried hard, but gravity or other physical phenomenas didn’t support the idea.

With the help of virtual reality, we are able to illustrate and play through their concepts, like flying bicycles or drilling into the earth. We combined hands-on activities and virtual reality design and production methods into functional usable exhibits. 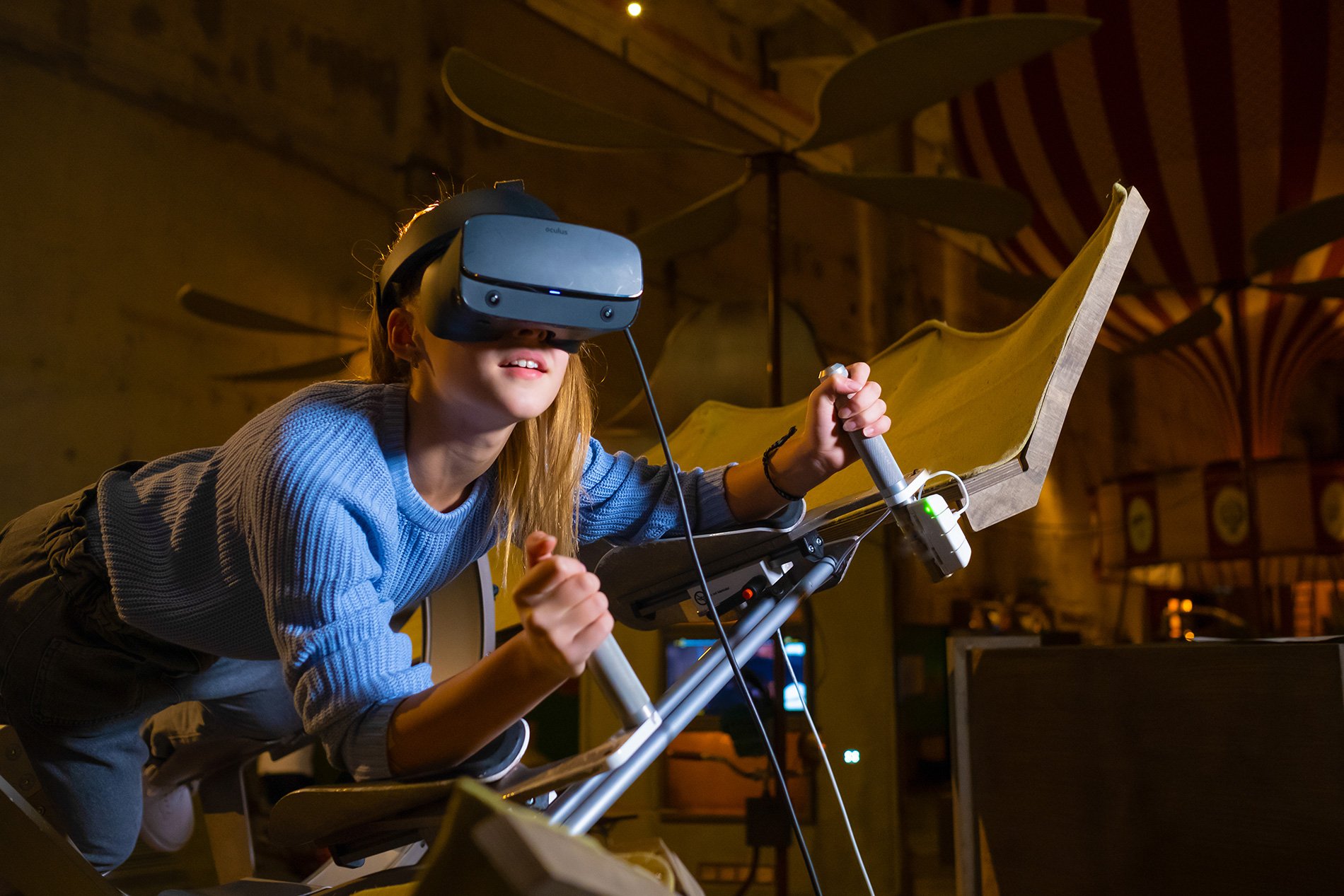 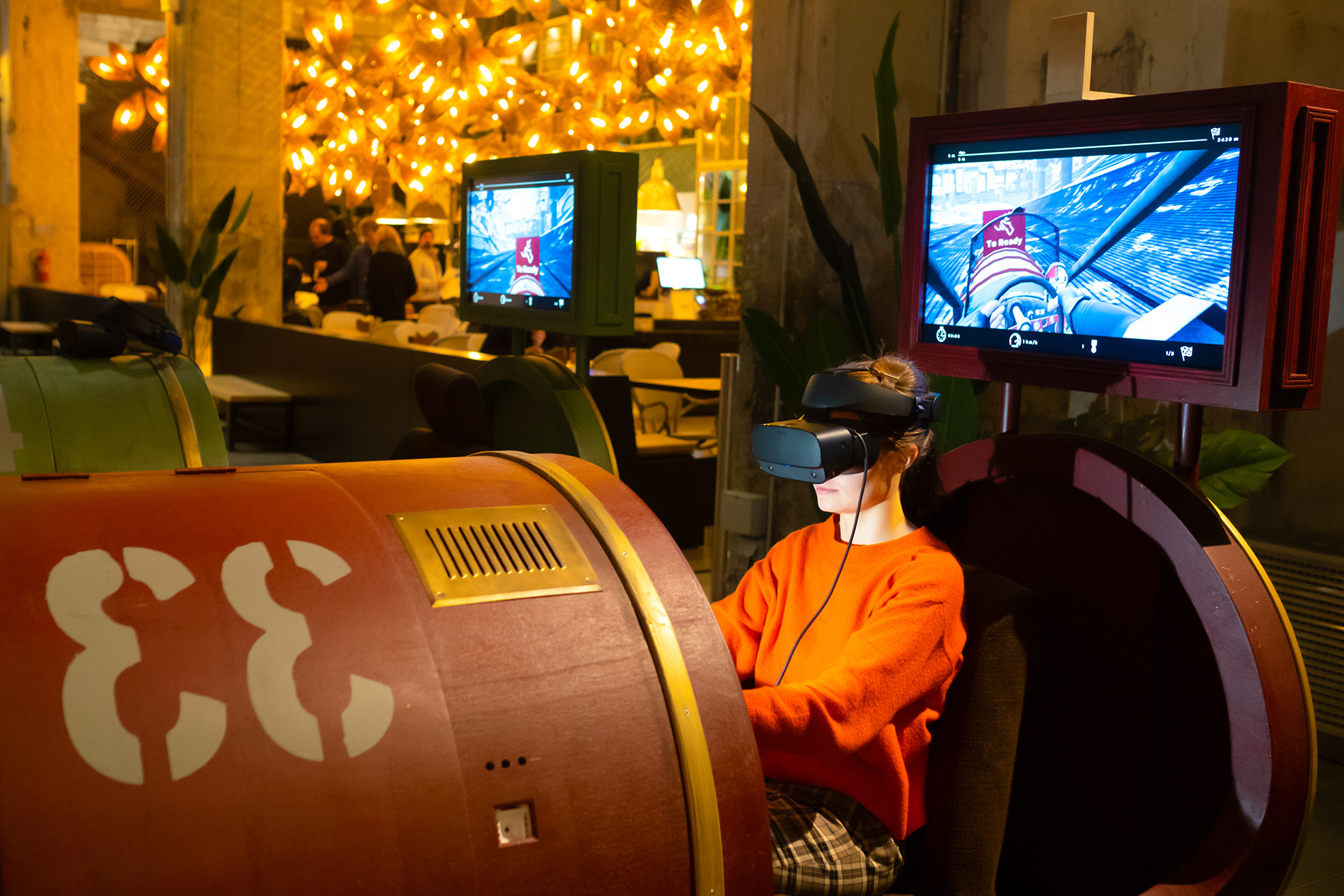 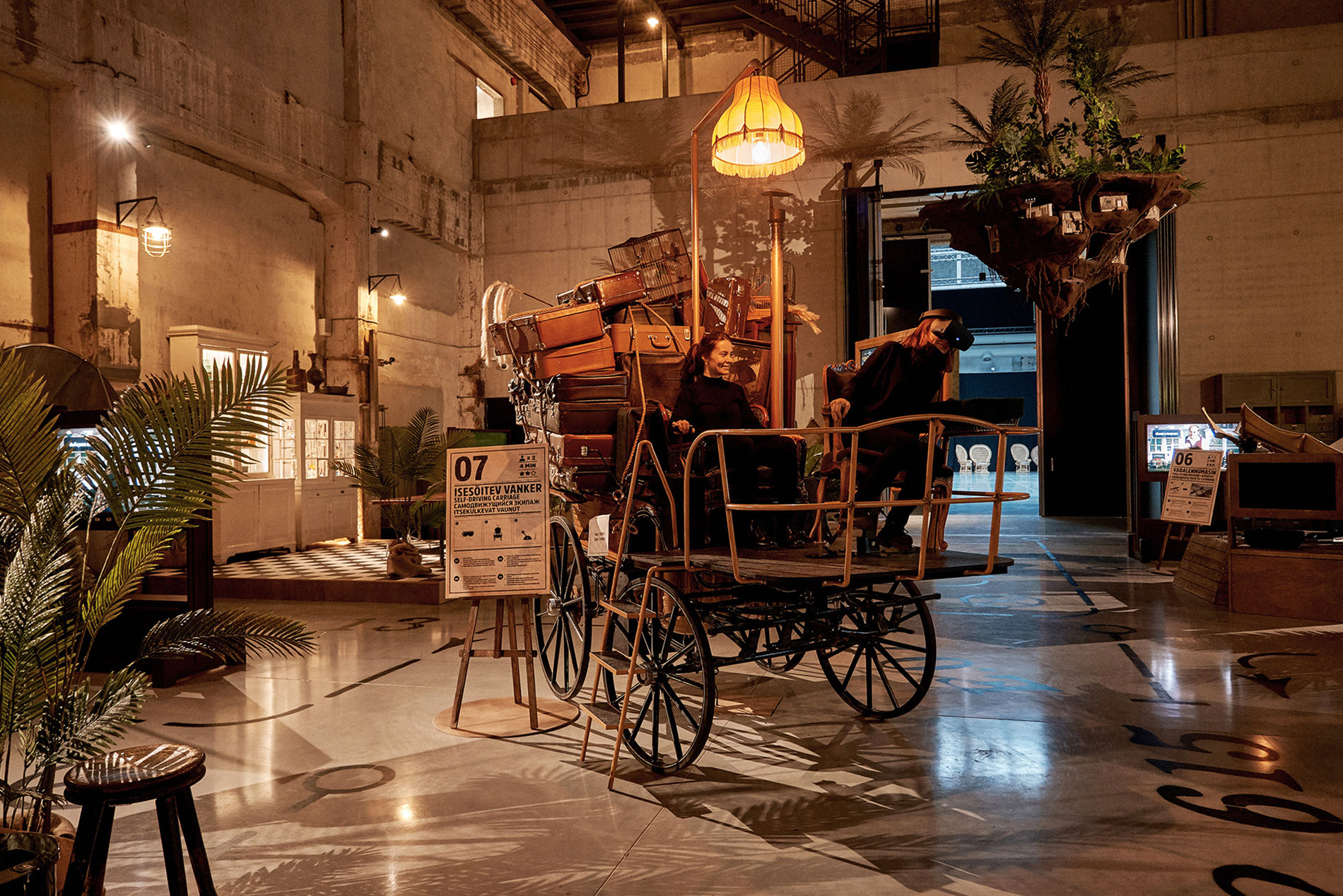 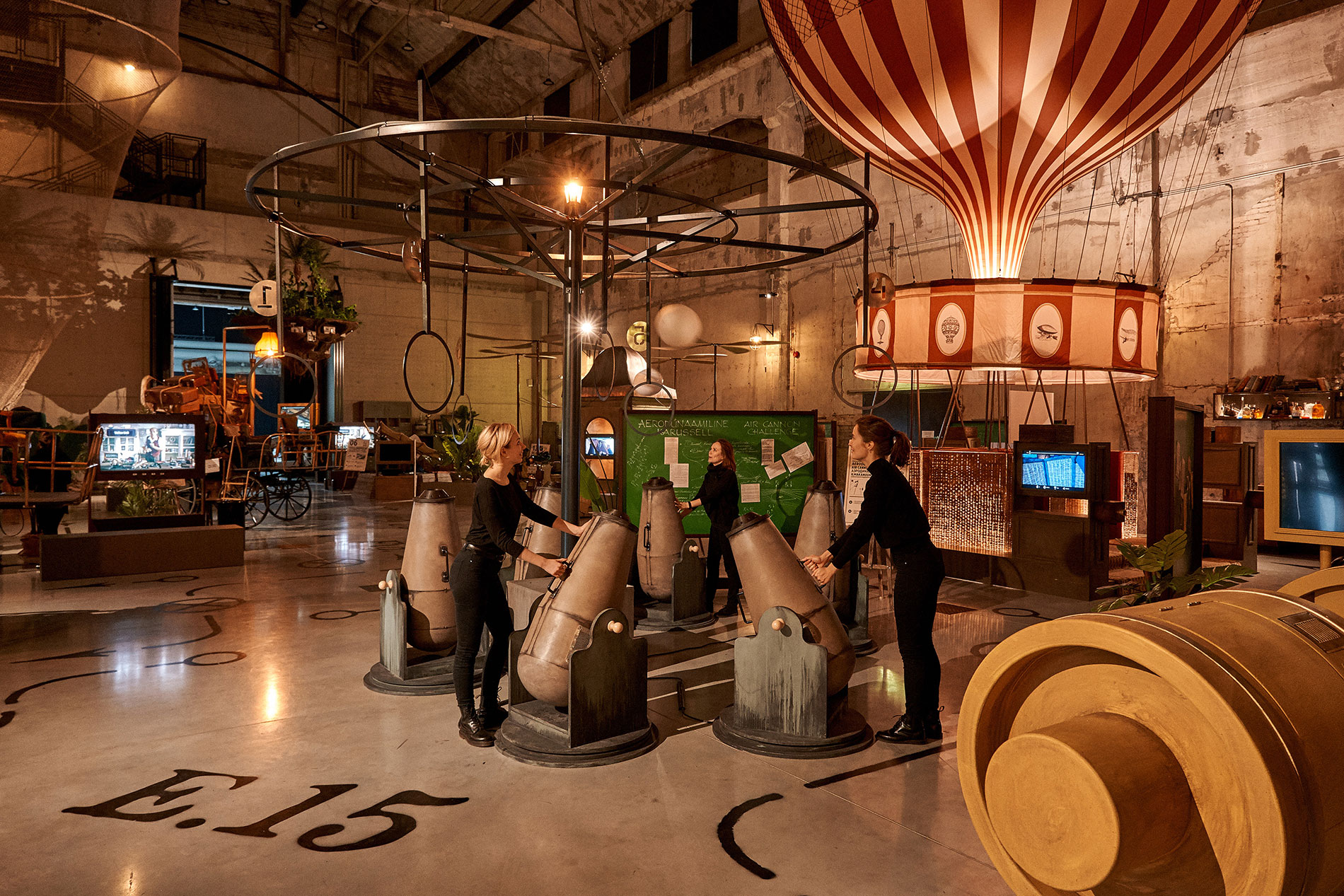 Proto is placed in the Foundry building, which was reconstructed for Proto. The house façade retained it’s old and unrepaired look – showing the traces of old times of the shipyard times.

Interior of Proto is like an invention laboratory from the 19th century, where inventors and scientists try out and create their new inventions. Many of them look unfinished, in the progress of building. The atmosphere is a bit secretive and hints to the colonial times, with tropical plants and Vietnamese fishtrap lights in the café. 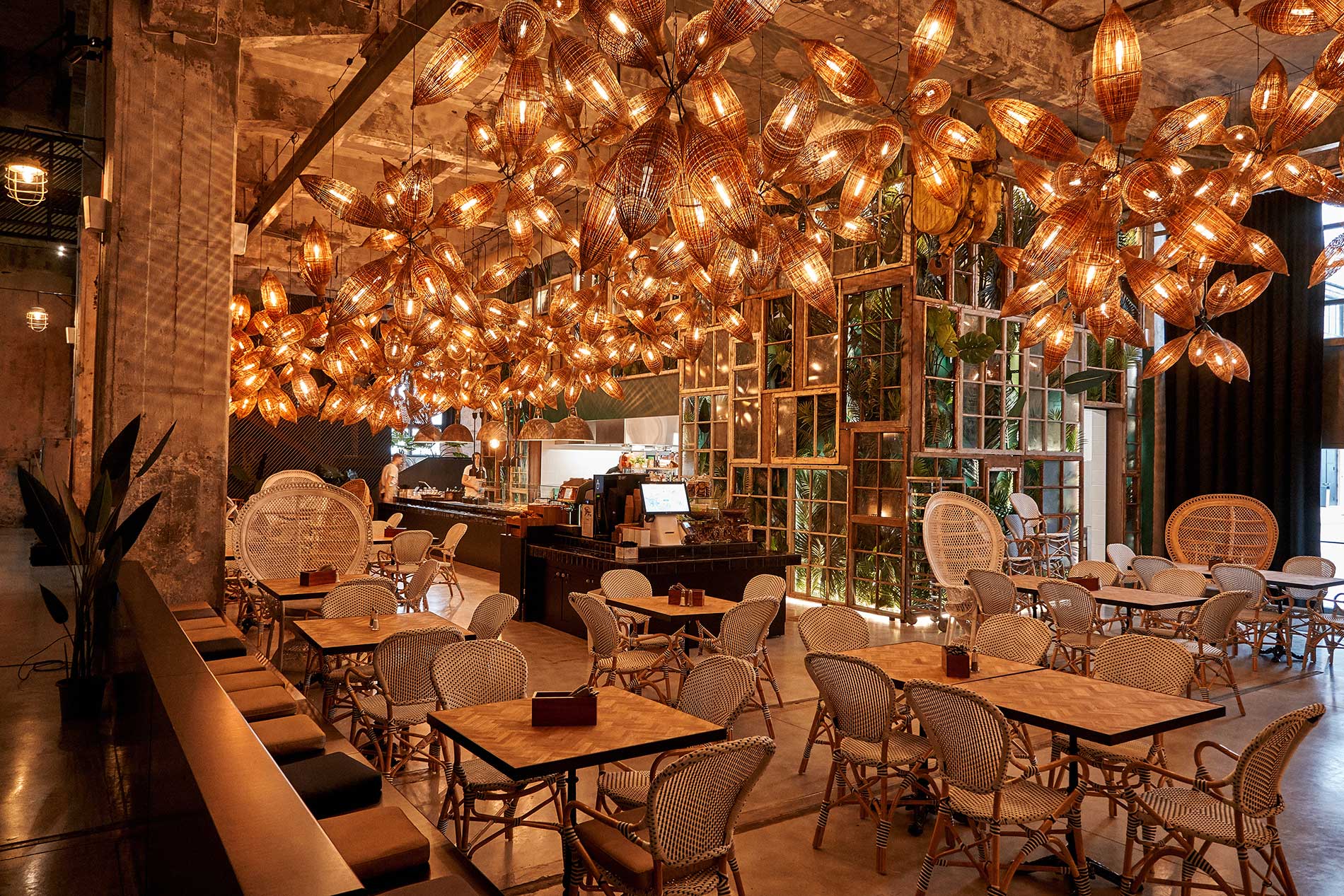 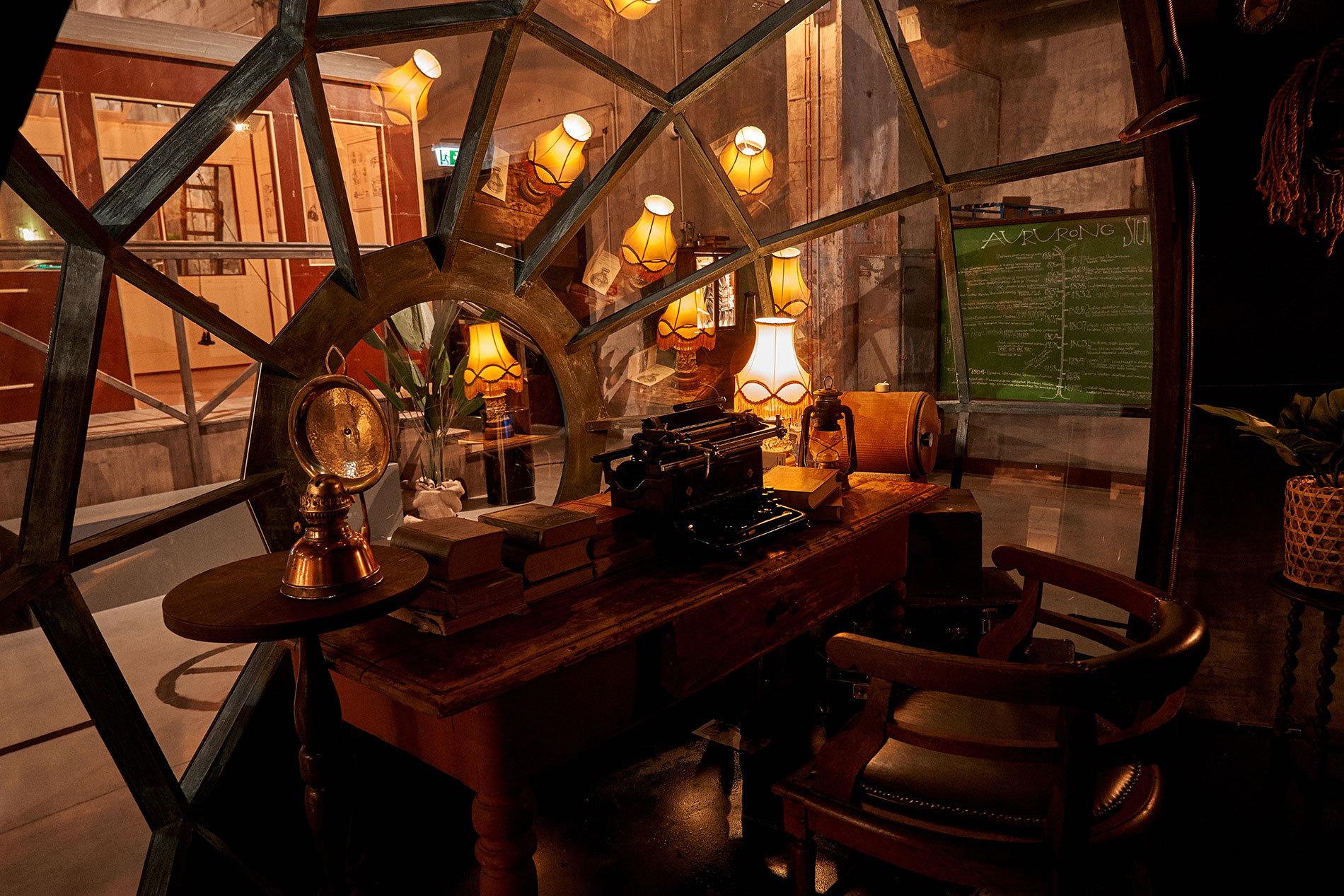 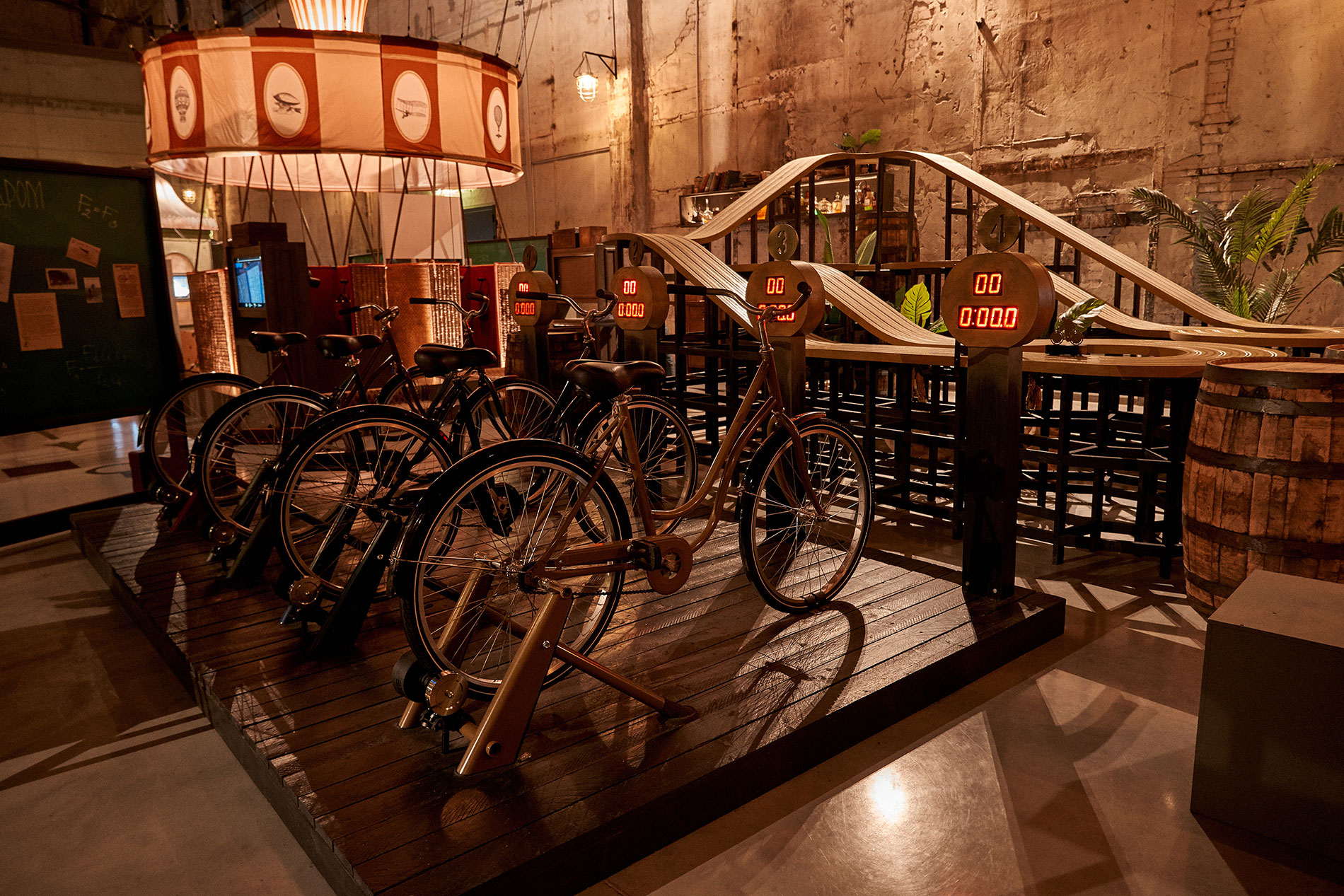 A lot of effort was put into the Virtual Reality experiences when visiting Proto. Working with specialists, we created a world specifically for Proto, that takes you to places you could never reach in the physical world, while still giving you a direct sensory experience. You can fly through the air on a hot air balloon or even try to pedal on an air cycle. 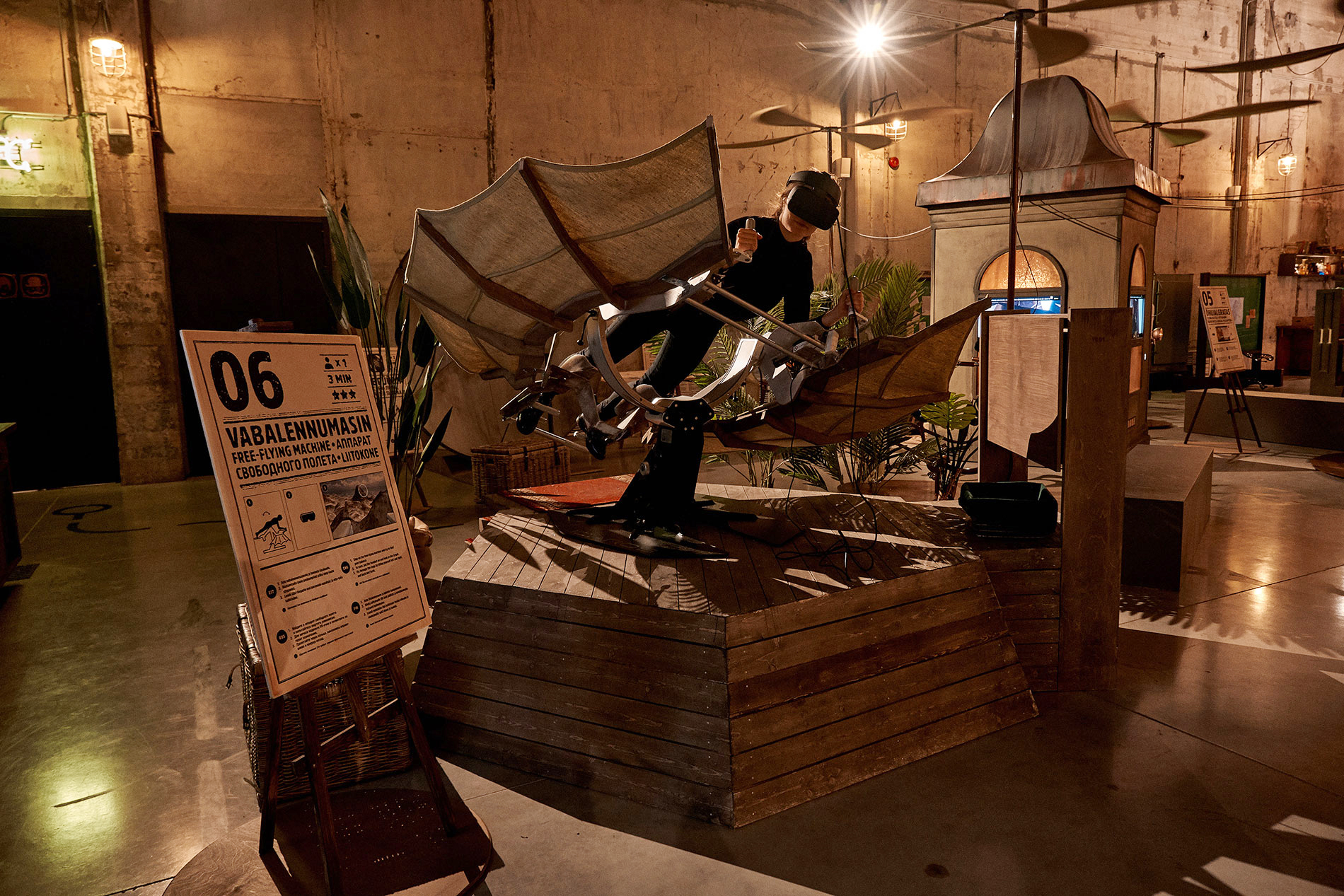 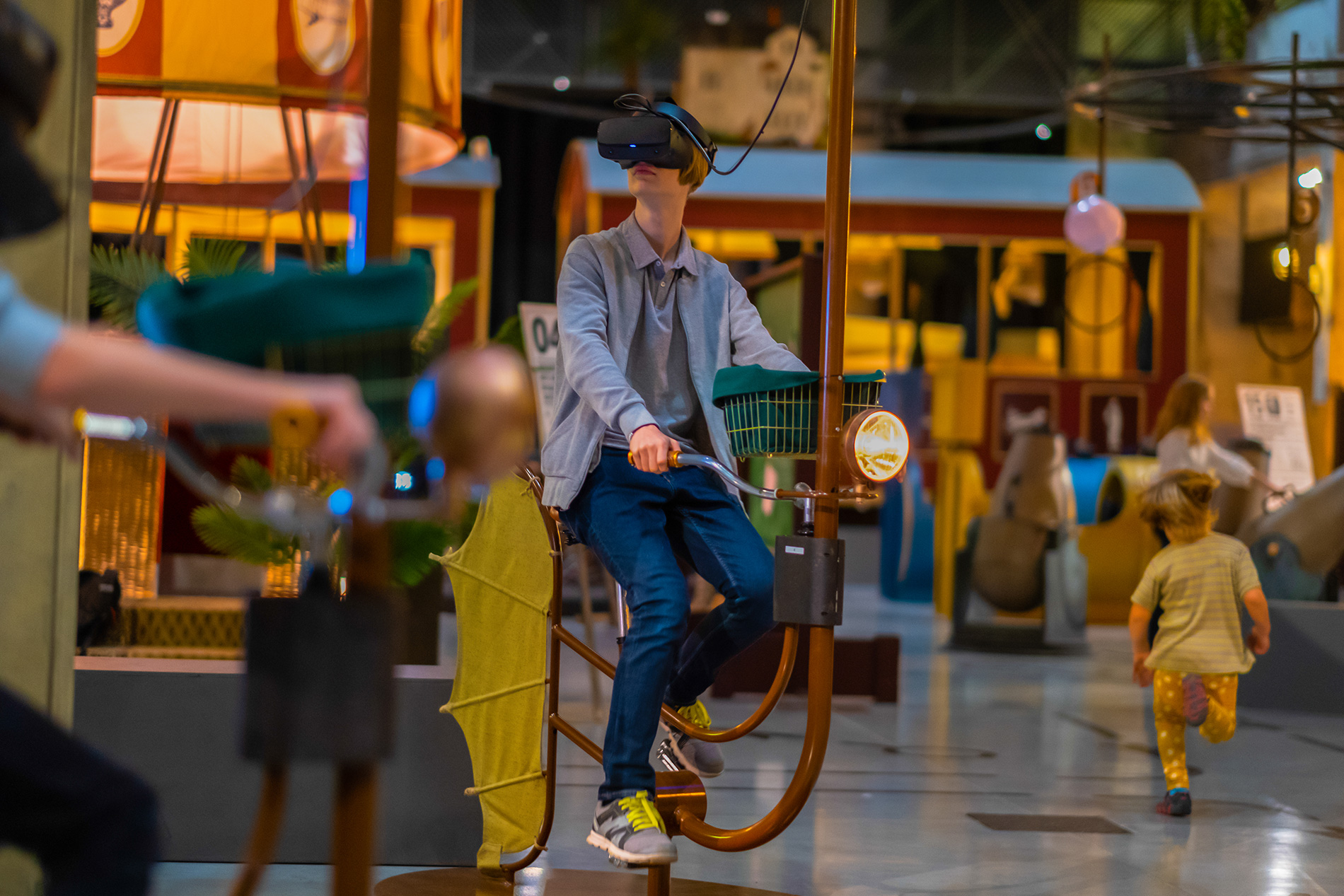 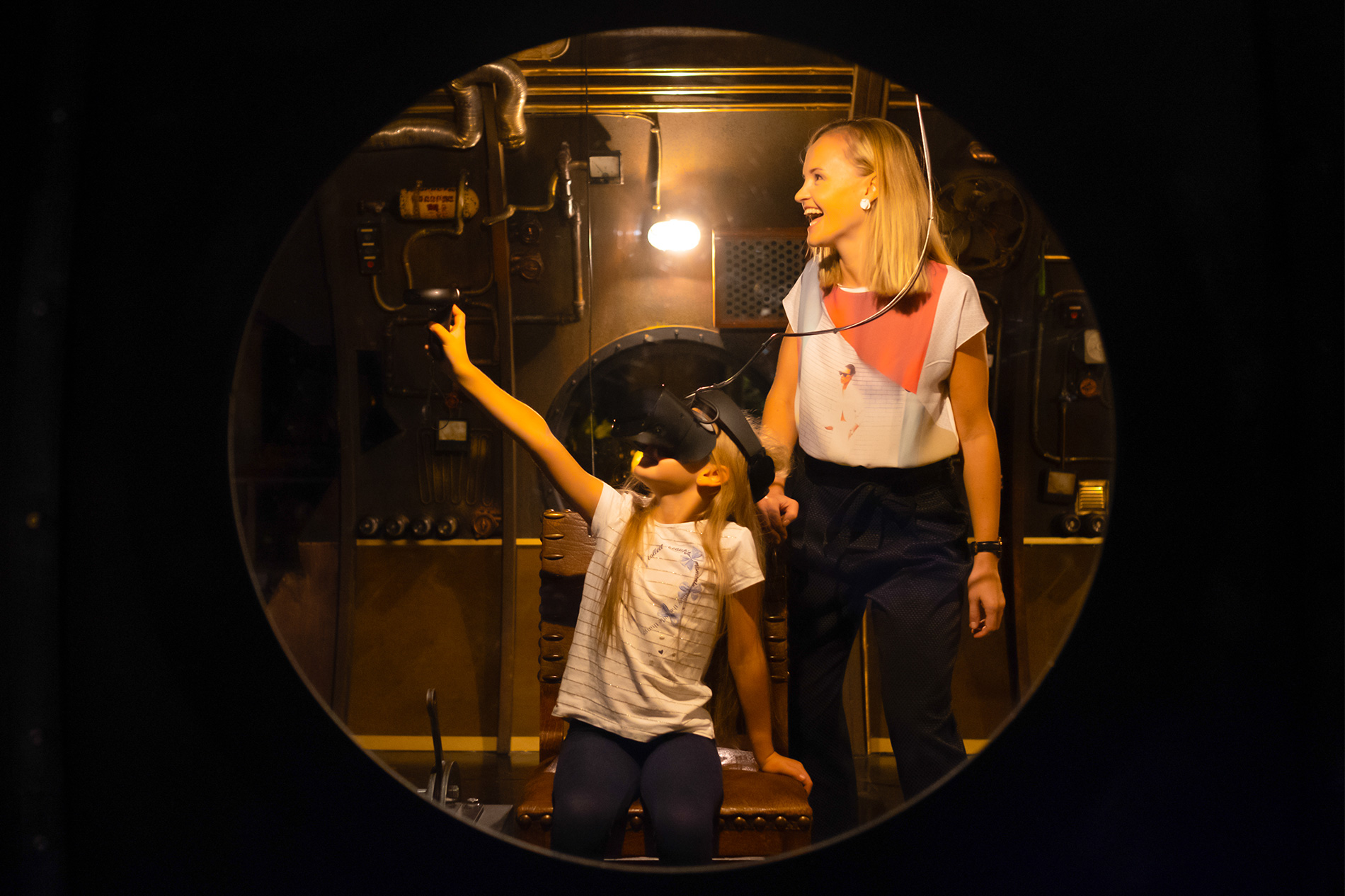 Proto Invention Factory is a really unique place, where things tend to come to life. As they often do in invention factories. This modern family entertainment center offers something for visitors of every age, with educational programmes for students and a special area for smaller kids.

Rich VR experiences, novel virtual reality design and production methods and hands-on attractions offer hours of fun for the whole family and act as an introductory gateway to the fascinating world of inventions. Proto fits in perfectly to the ambitious Noblessner Harbour and will offer a perfect space for entertaining visitors and also hosting events. 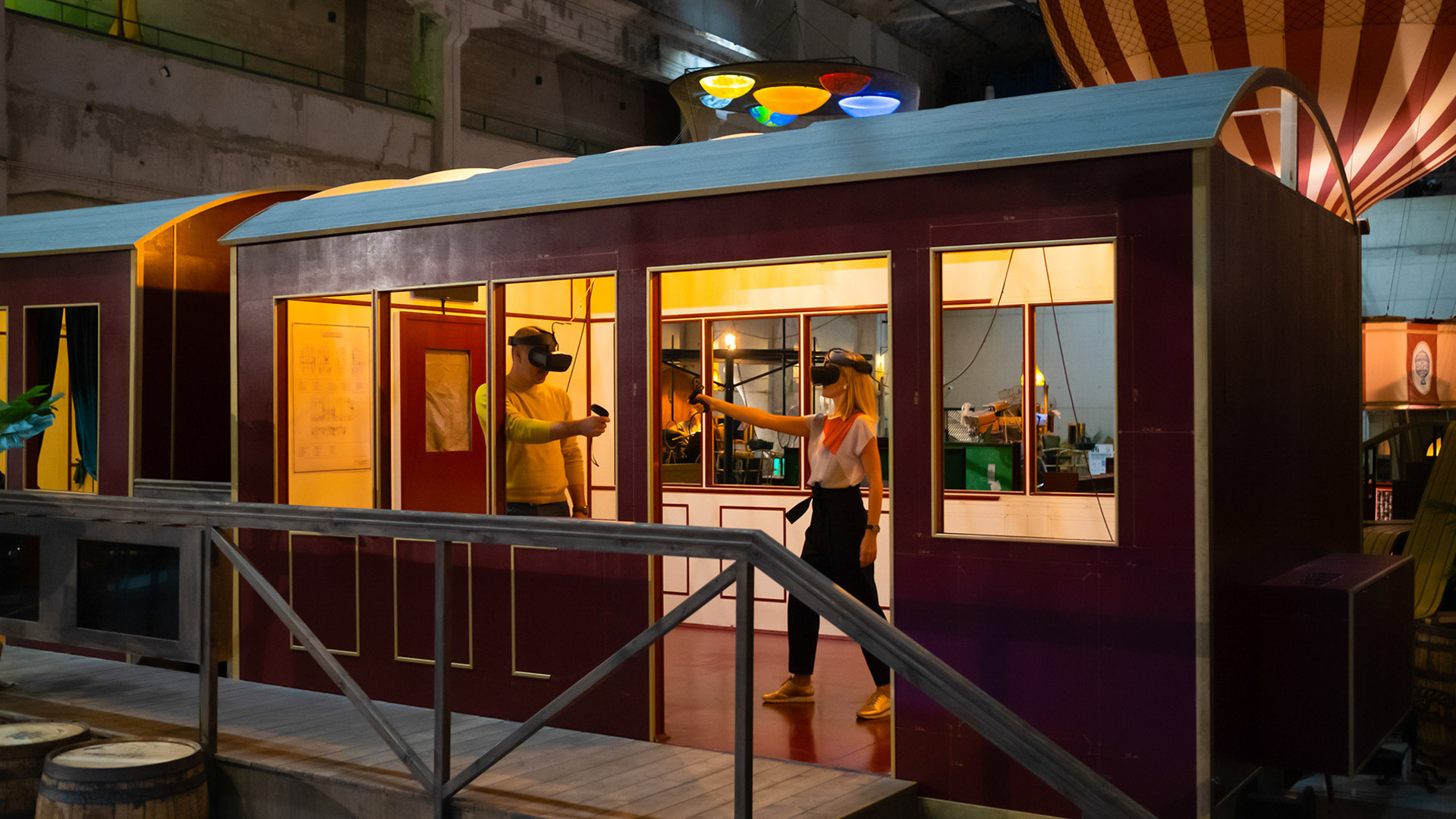 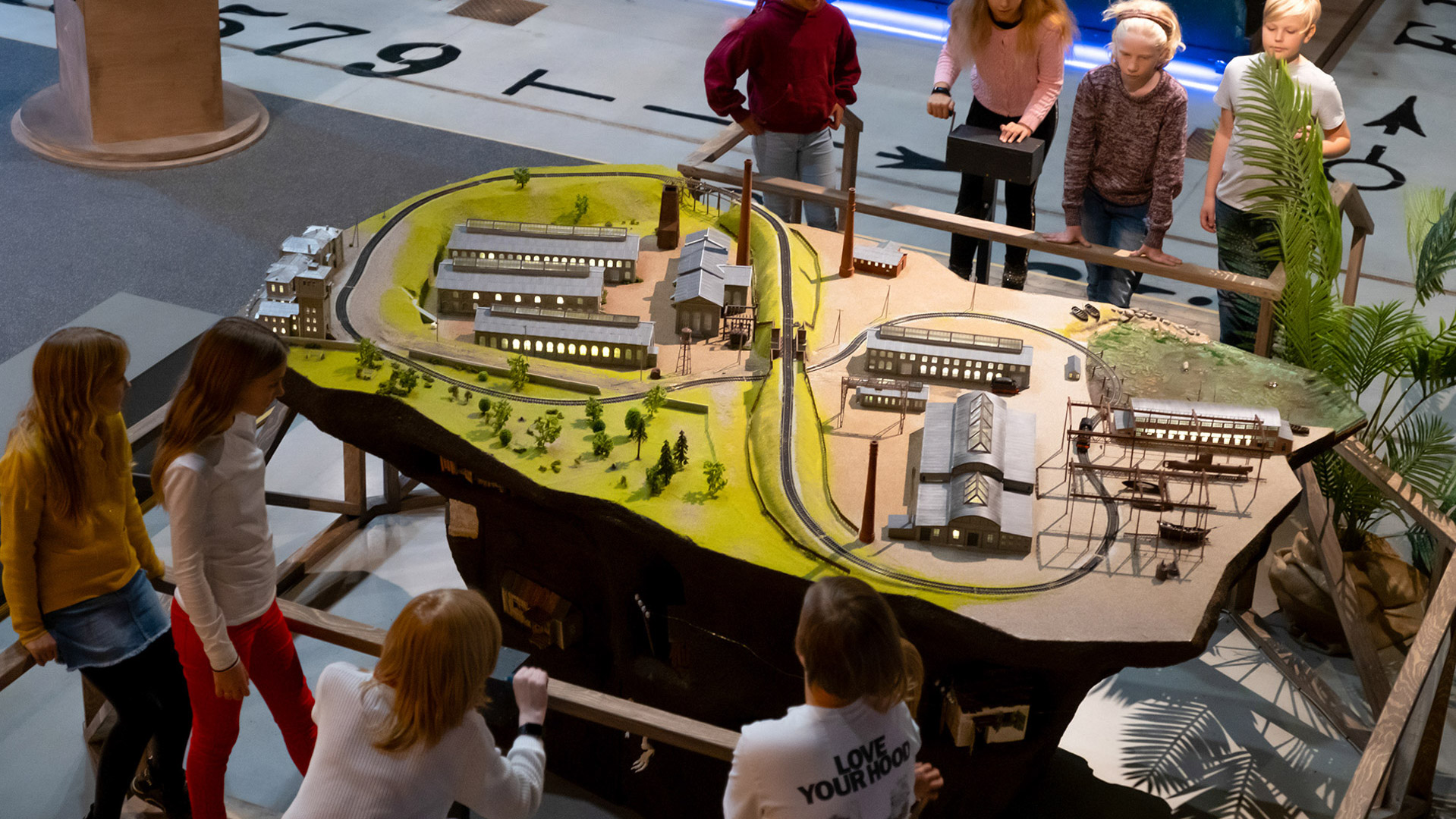 An exhibition space to introduce e-Estonia, a digitally advanced society, and inspire foreign visitors and investors.

Seaplane Harbour is home for one of the biggest and popular maritime museums in Europe and most visited attractions in the Baltic countries. It’s a place where both families with children and real maritime enthusiasts find themselves immersed for hours.

Let's talk about your next project! 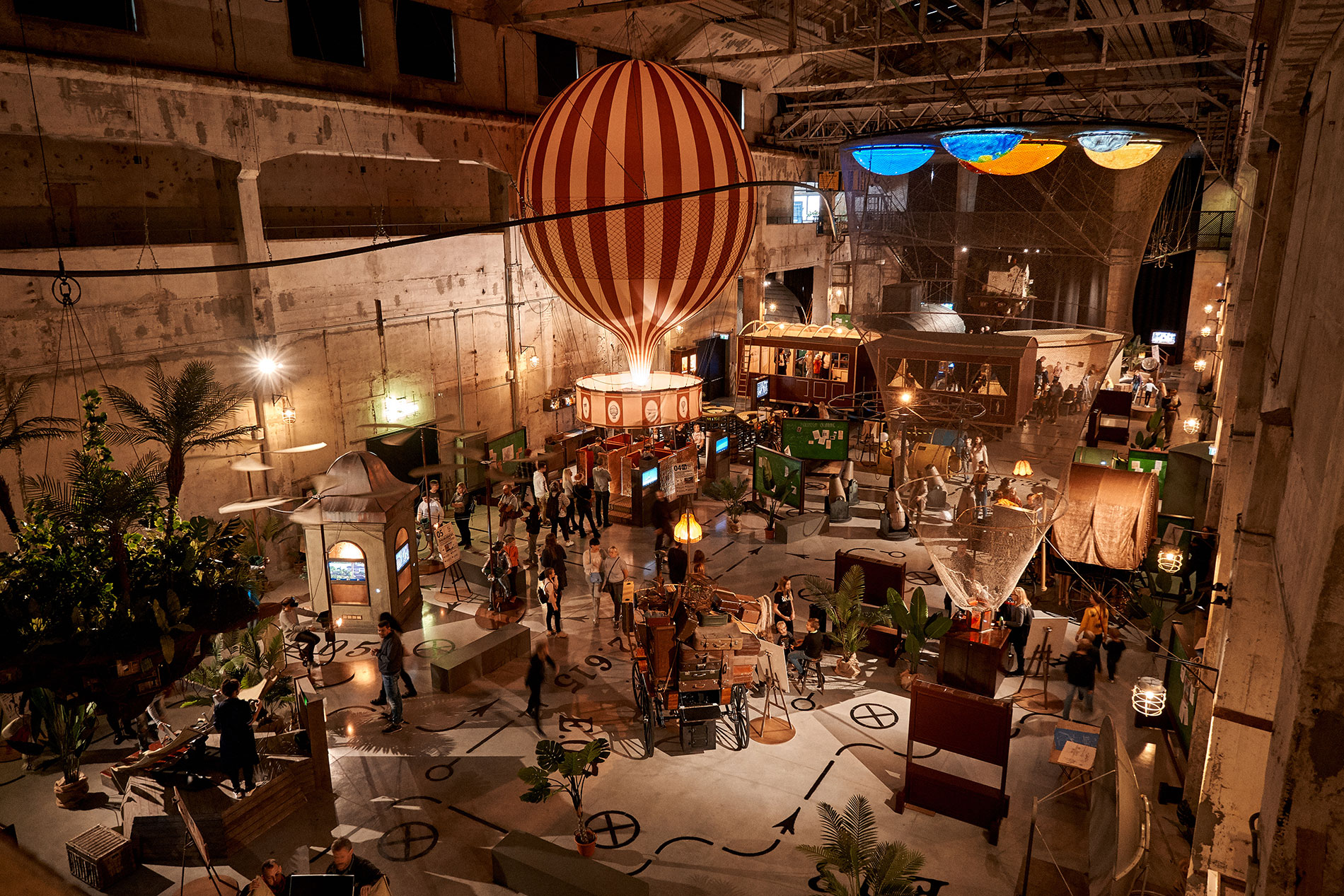 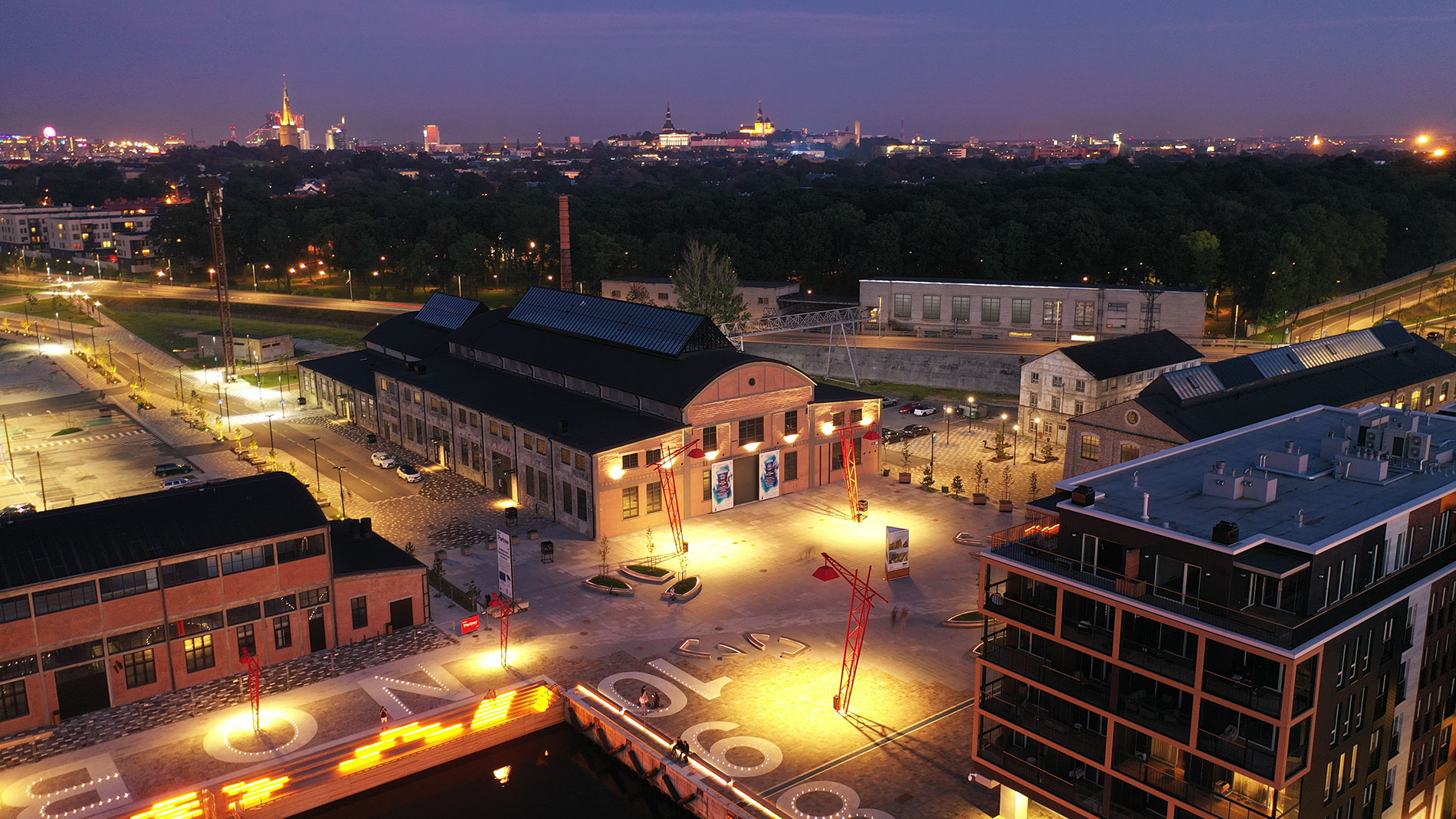 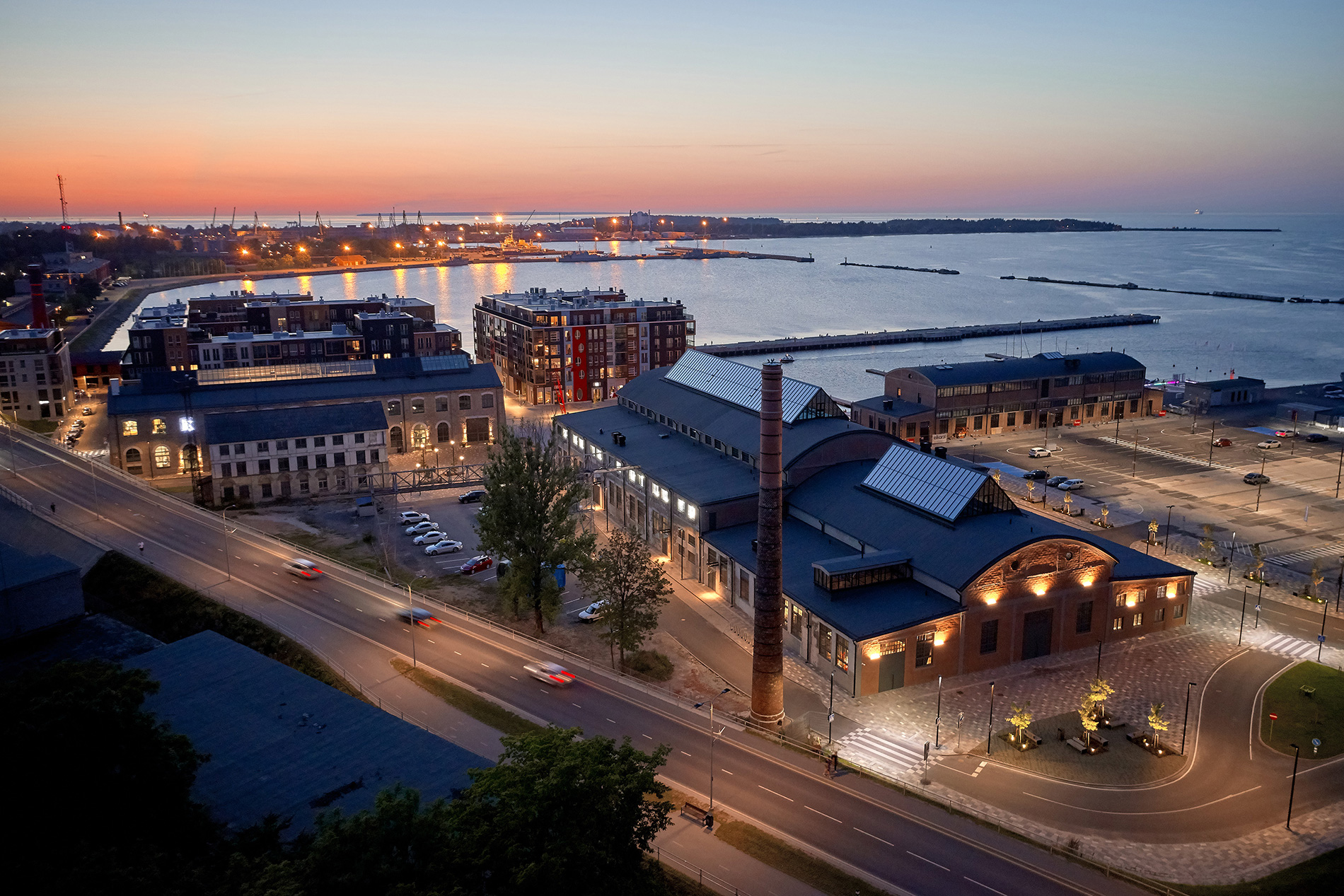 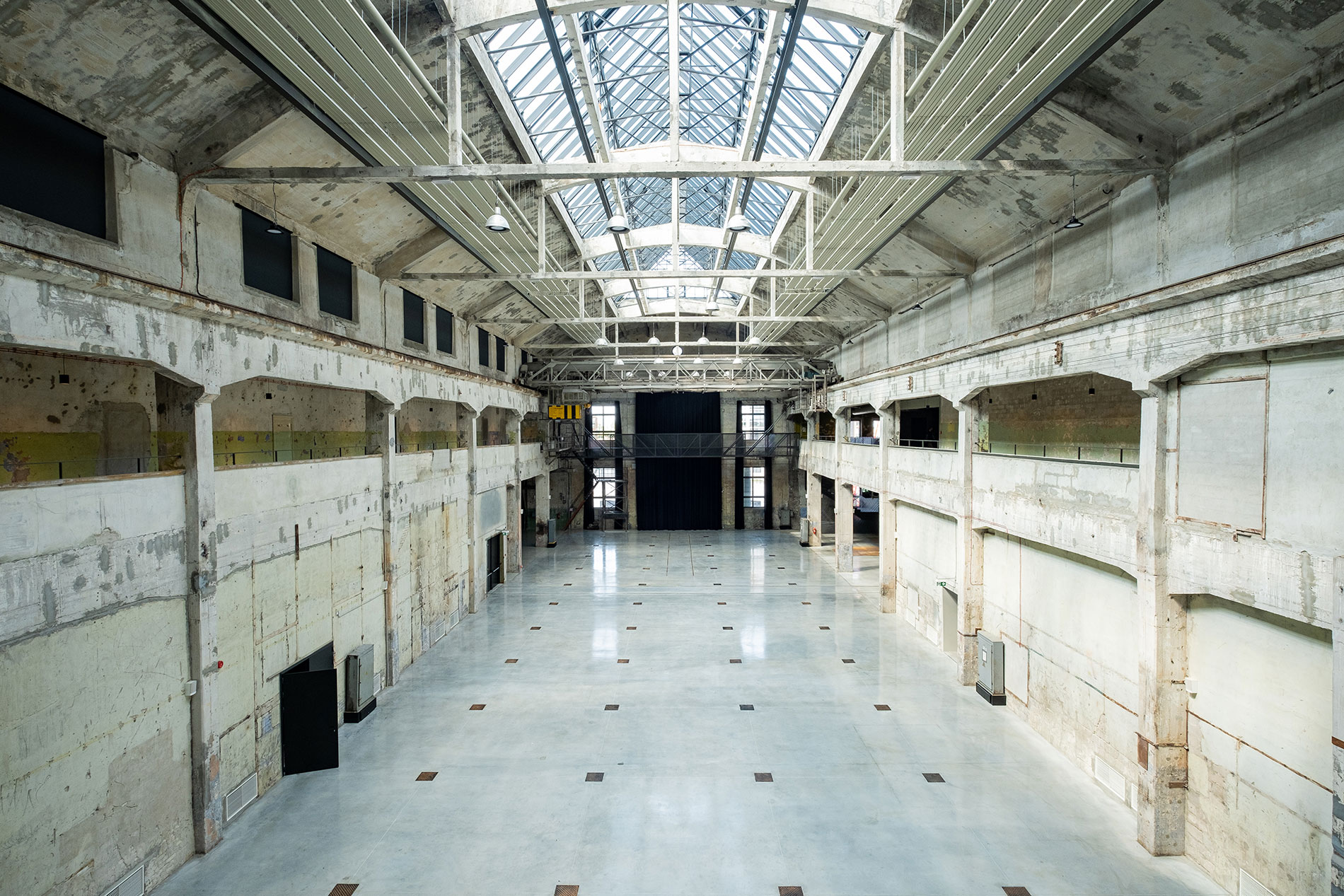 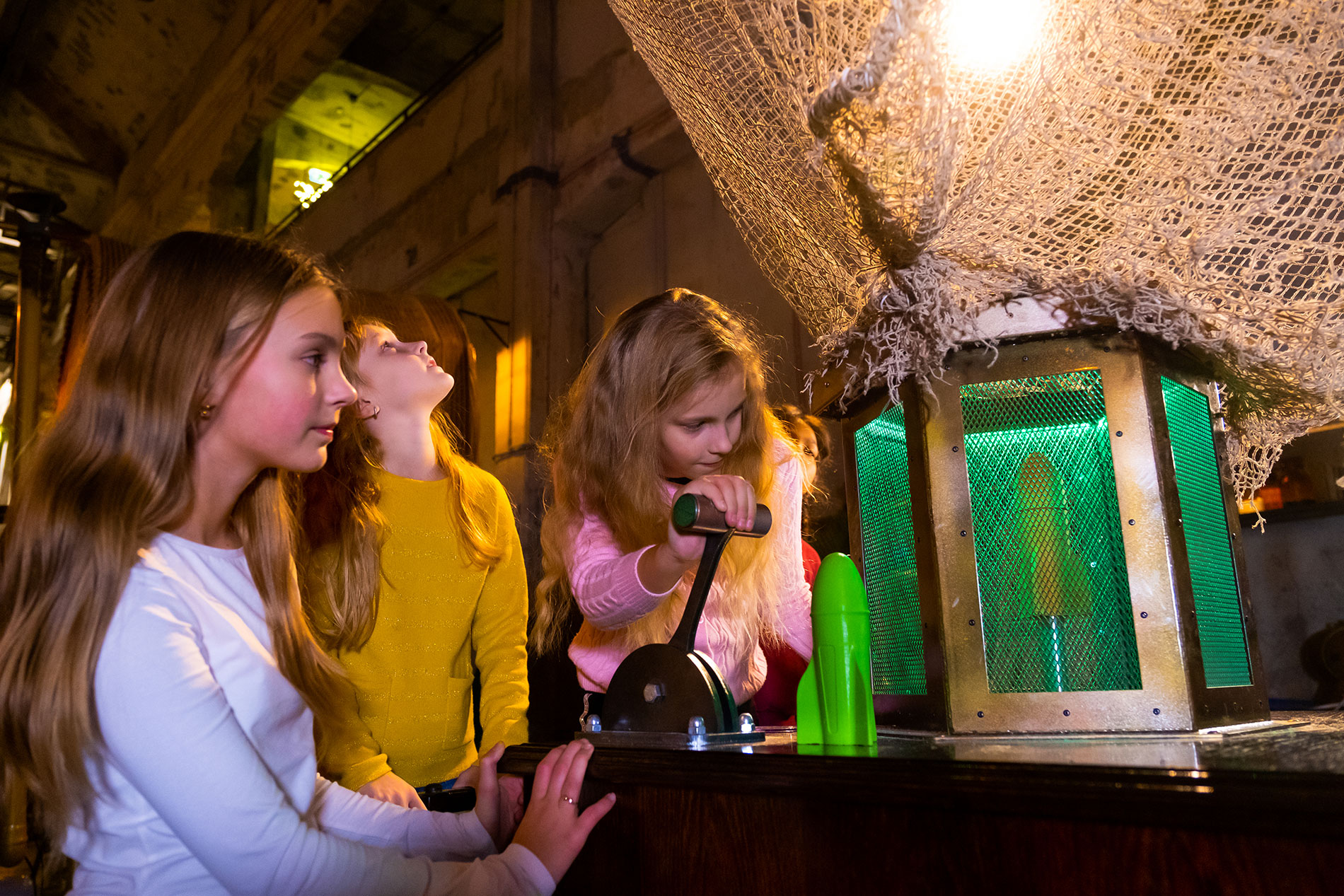